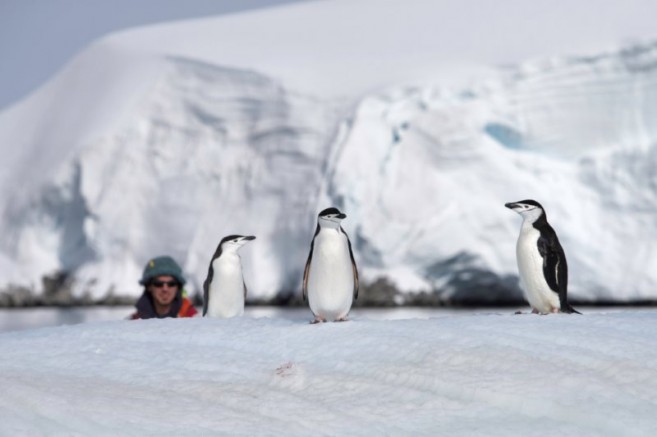 Phew! It's finally over. Over a month cramped in a vessel filled with horrible people, boring days and desolate landscapes devoid of life is over and I can finally return home - Is what I would like to have said, because it would have made the 'goodbyes' and the 'see-you-laters' that much easier. But I can't say that, it would have been a lie.

Per Christian, 32, Norway, city-dweller and adventurer