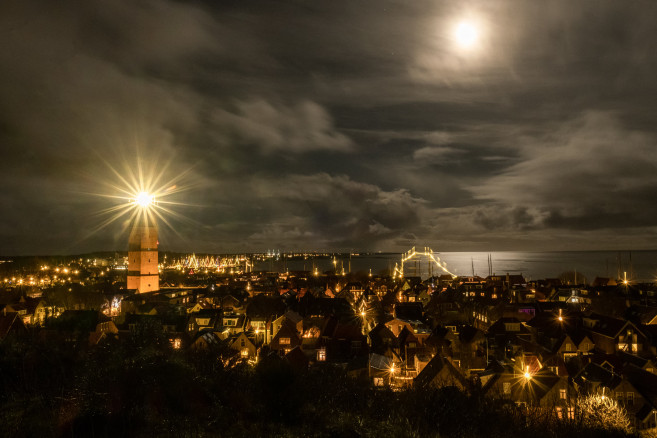 We passed a year that will remain in our minds for the time to come. Full of contrasts, times to remember and also times to forget and leave behind.
The Europa enjoyed a few months of good sailing trips, before laying her hull alongside Dutch ports. She crossed the ocean to succeed in yet another great Antarctic season. All before being forced to change her headings from a planned time in the Pacific Ocean with full complement of both Permanent and Voyage crew, to sail along the Atlantic on an extraordinary trip back home from Ushuaia, manned by a total of 19 crew members.

Besides that, we all know the rest of the story… travels postponed, plans cancelled for probably everybody at a global scale. For the Europa it meant stop her famed wanderings for a while too, leaving behind the ocean crossings and her upcoming scheduled yearly visit to the White Continent. As many of us, now she waits for better times to come, hopefully this new year when also other exciting projects are on hold. She spent the time with her mooring lines tied to different harbours. Home port in Den Haag was the first one to visit.

A busy shipyard period at Zandaam preceded about a month of showing her newly revamped figurehead and hull, her recently changed sails and her de-rusted and painted decks to the pubic, while alongside at Het Scheepvaartmuseum. A few more touches below decks and at her hull were necessary back in shipyard, before making her way to Terschelling, the second largest of the West Frisian Islands.

Here she was welcomed by the shining light and impressive sight of Brandaris, the 55 metres high lighthouse, the oldest in Netherlands, built in 1594 upon the scattered remains of a 1323 structure swallowed by the sea in 1570. Accompanied by other boats tied to the wooden jetty, she spends a quiet Christmas, New Year’s eve, and probably another week before she plans to reposition again to mainland.

Seven of us are on board busy with the never ending maintenance. Wood-chips carpet the fore deck during the day, while downstairs dusty clouds fill the corridor where complete sanding of some cabins is in process. Varnish and terpentine vapours compete with the smells from the galley promising yet another delicious meal. Storage places have been improvised here and there where at the moment the crew is not busy with some project.

“Sorry about the mess, … but we live here” … working for better things to come, perhaps again travelling to the fringes of the world, or staying for exciting shipyard extended periods, while proudly showing the Europa lines in closeby ports. 2021, now an open door to the great unknow, to courageously cross and move forward, wherever the course after adjusting sails to the shifting winds may take us.

Jordi on behalf of all the team