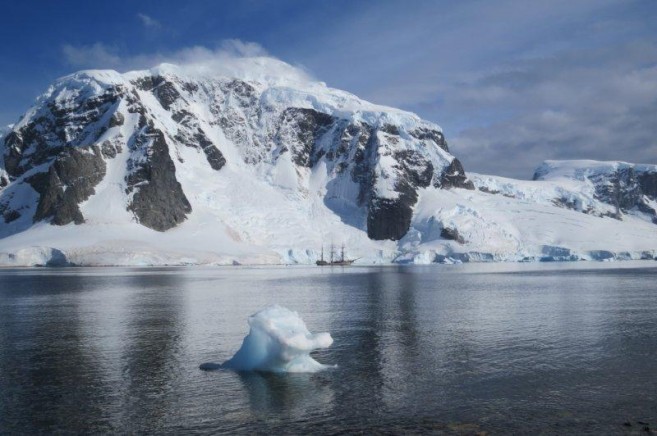 Here again - an attempt to find the words. For starters, I've no idea what day of the week it is. Its been completely absorbing and a blur of one incredible view into the next. I badly don't want it to end. I'll admit I had a lump in my throat the day we stopped heading south.

Here again - an attempt to find the words. For starters, I've no idea what day of the week it is. Its been completely absorbing and a blur of one incredible view into the next. I badly don't want it to end. I'll admit I had a lump in my throat the day we stopped heading south.

I didn't intend for this blog post to be melancholy but I'm afraid it may be! To have been here, experienced this - knowing that even if we do get the opportunity to come back it won't be anytime soon - makes it hard to not be bleak about the end approaching.

None of my photographs can do this place justice. Not one. And not just because I'm a dodgy photographer. But because of the sheer scale of it. The enormity. The massiveness. The open space. The deadliness.

Where else are mountains rearing straight out of crystal clear ocean - covered in such a volume of snow from so many centuries - that it pours out of the valleys between them in the form of these tortured, flowing glaciers? Thundering into the sea right in front of our eyes. Where else do you feel this feeling in your bones?

We've wallowed in water made boiling hot by magma beneath us. We've swum (briefly) in 0 degree water full of floating ice...We've cruised among icebergs of every shape and size imaginable. We've shared Ukrainian vodka and lived to tell the tale (just)...We've sat as leopard seals played underneath our zodiacs. Watched glaciers carving and avalanches up high and listened to their thunder. We've barbecued and danced like mad people on deck - surrounded by mountains and ice and ocean... We've woken some mornings to a ship surrounded by ice and sunlight. Climbed the mast for epic views (some of us with shaky hands and lots of encouragement) We've extended invites to each other's home cities and talked about past adventures.

This afternoon, after our final zodiac iceberg cruise, we head into the Drake Passage towards Argentina.

For most of the voyage crew this means the beginning of a long road home and many hours of airplanes and airports. I've noticed we're already comparing our travel times to different parts of the world, at the same time slightly in denial that it's almost over.

For the permanent crew it means a few days of more hard work in Ushuia - to get Europa ready for her next adventure and over 50 days of sailing to Cape Town via South Georgia, Antarctica and Tristan Da Cunha. I'm trying not to be too envious of that adventure and console myself with the idea of seeing Europa and her crew in Cape Town in April - which we're lucky enough to call home.

The Drake was incredibly kind to us on the way South. What seemed like a few large - ish swell days to us inexperienced sailors were laughable to people who'd seen what the Passage is capable of...right now all we have are rumors of a southerly for the first day or two (hurrah!) and a little ominous word that we might expect it to be 'wild' around our last day before entering the Beagle. Hmmmm. I'm still smiling.

Paul Theroux said: "It is simply not possible to lose yourself in an exotic place as romantics think...." most of the time I agree, this is true. Not now.

Antarctica demands your full attention - which I've gladly given. One day, I hope, I'll be back.