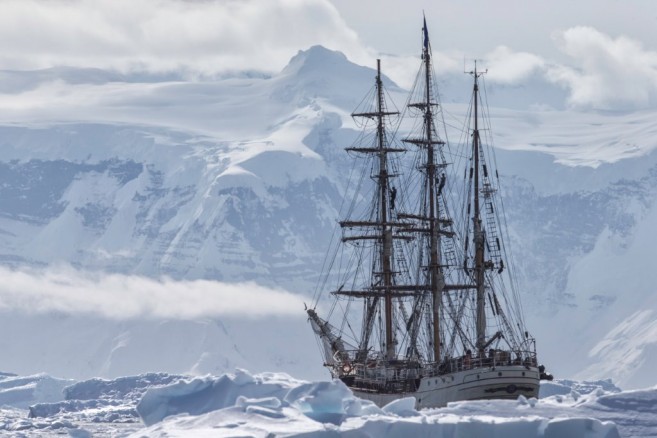 Around 0530 the morning wake-up call was a bit more interesting than Helen’s mobile chiming a happy tune.

A loud scraping and rattling booms brought my consciousness from dreamland to the hull beside my bunk. Now, when one lies on one’s bunk on a ship it is comforting to hear the swishing of water passing beside the hull, telling one that s/he is on their way to the next destination. It is slightly less comforting to feel the ship hit something hard, followed by a grinding sound of ice being pulverized by the bow of this ship. By now, I am used to the sound effects of pack ice being split by the Bark Europa, though it does trigger a bit of a fingernails down the chalkboard reaction. But at 0530, before my morning cuppa, I feel it’s worth writing about. Oh yes, the Bark Europa was launched a year before the Titanic.

owever, the structure order, the geometric symmetry, the size and the separation between molecules packing in water and ice http://www.healthtips.ga/